Novelties in the Law on Enforcement and Security

Novelties in the Law on Enforcement and Security

One of the most important novelties stipulated by the Law is that a real estate unit of an individual (apartment or house) may not be sold in order to cover debt stemming from utilities and related activities, if less than EUR 5,000.00 in RSD countervalue at the middle exchange rate of the National Bank of Serbia (NBS) on the day of filing the motion for enforcement.

Throughout the Law the principle of proportionality has been elaborated and strengthened in detail and those amendments aim to prevent eventual monetization of the enforcement debtor’s valuable assets in order to settle a bargain or disproportionately lower the amount of the claim of the enforcement creditor.

The new rule stipulates that a public bailiff, deputy to public bailiff, or assistant, may not appear as buyers, regardless of whether they act in a particular case or not, including their family members up to the fourth degree of consanguinity.

Starting from July 1, 2020, public auction for the sale of property will be organized through electronic bidding exclusively. Interested parties will place their bids under the code, purchases could be monitored and thereby any abuse will be prevented.

One of the novelties is a prevention of the multiplication of costs in the enforcement procedure. Such rules prevent enforcement creditors from collecting costs of procedures in a situation where they file multiple motions against the same debtor on several different grounds that could be settled simultaneously, or in the event of “splitting” claims into principal, interest and costs of the procedure. In all these cases, enforcement creditors can exercise their right in one enforcement procedure, and even if they do not do so (settlement carried out in more than one procedure), they will be entitled to reimbursement of costs for one procedure only.

A fine is also foreseen for all other persons who interfere or prevent implementation of enforcement, amounting from 10,000 to 200,000 RSD for individuals, or from 100,000 to 2 million RSD for legal entities.

For any additional information on eventual implications of these amendments, we are at your disposal. 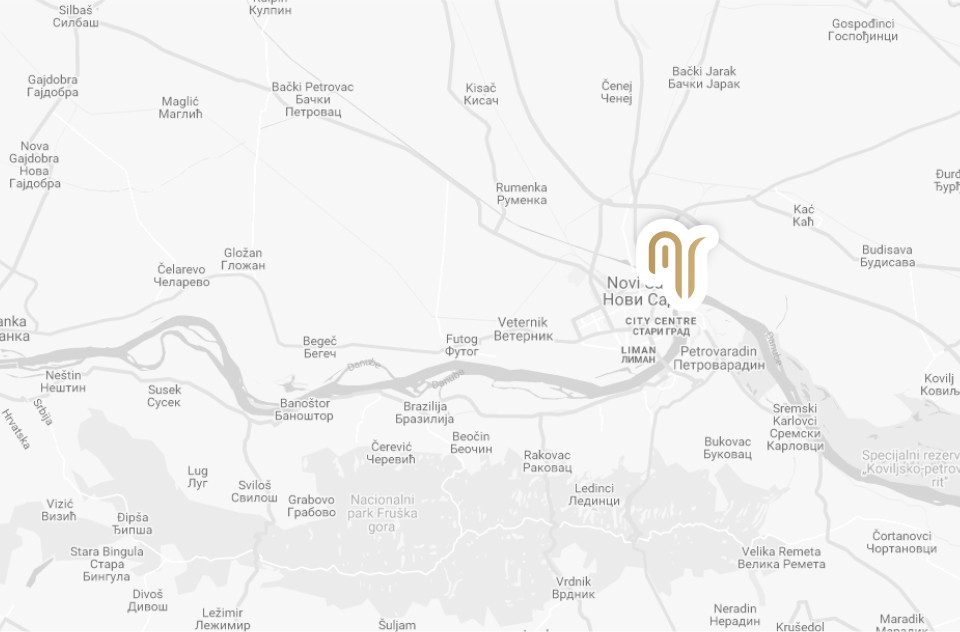 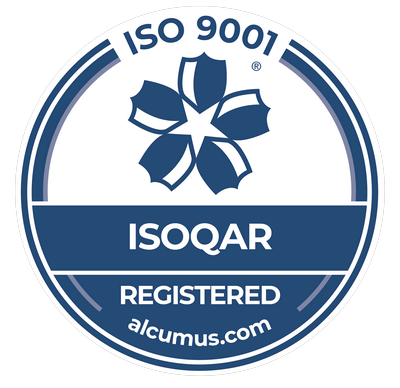 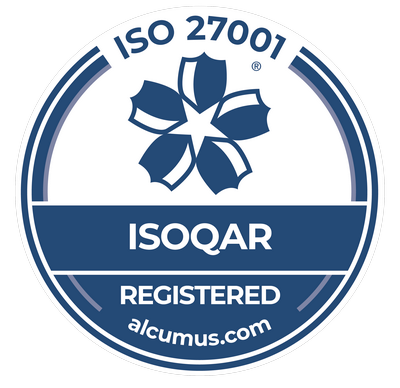